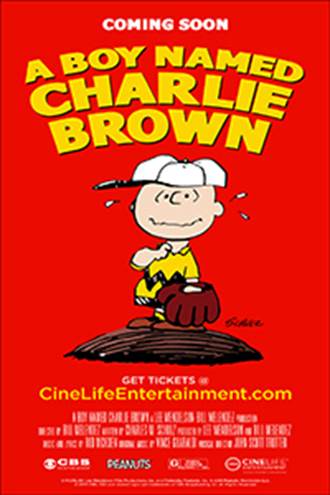 Synopsis: In this first animated feature film based on Charles M. Schulz's ever-popular Peanuts® comic strip, we see the pint-sized hero step up to the challenge, face his fears and show the world what he is truly made of. When Charlie Brown enters the school spelling bee, the doubtful and openly honest Lucy predicts his abject humiliation. But with the help of his best friend Linus and loyal dog Snoopy, Charlie Brown sets out to surprise his detractors in order to attend the national spelling bee in New York City.
Share this: