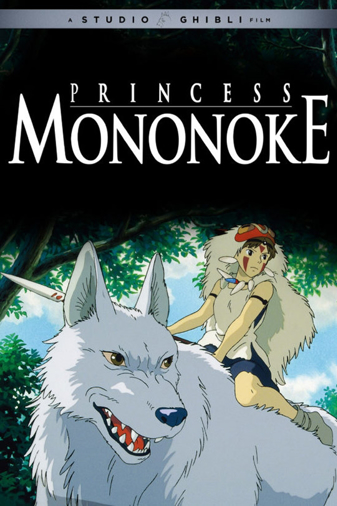 Synopsis: Directed by renowned animator Hayao Miyazaki, this anime has broken a number of box office records in its native Japan. Essentially a statement on the ecological devastation brought on by human advancement, the story follows the battle between Princess Mononoke and a mining village.
Share this: